The American Nuclear Society (ANS) joined more than 40 international nuclear associations, representing over 80,000 scientists, in signing a declaration calling for the doubling of nuclear innovation R&D investment. ANS was represented by Past President (2013-2014) Donald Hoffman who signed the declaration in Juan-les Pins, France on May 13, 2019.

The declaration calls on the Clean Energy Ministerial Conference (CEM) to commit to doubling public investment in nuclear-related R&D and innovation within the next five years. The CEM event will take place May 28-29, in Vancouver, Canada. It s aimed at taking nuclear innovation to a broad multilateral discussion at both the ministerial and working levels with the goal of unlocking nuclear energy’s full potential in national clean energy portfolios and its contribution towards global and national decarbonization goals. 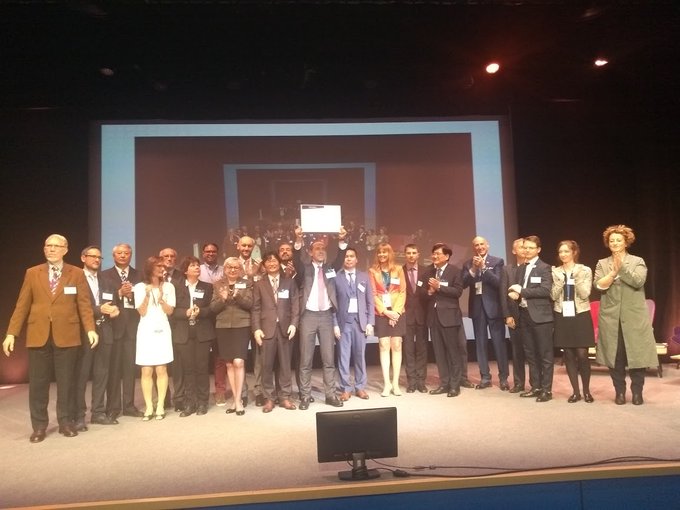 Members of various international societies gathered in Juan-les Pins, France to sign the Declaration for Nuclear Innovation R&D Investment signed on May 13, 2019. 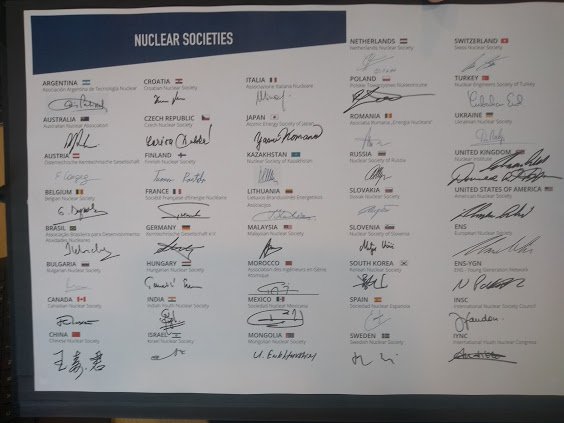