The American Nuclear Society (ANS) awarded the first ANS Darlene Schmidt Science News Award to science journalist and PBS producer Miles O’Brien during an event at the June 18 ANS Annual Meeting.  The award is new to ANS and was established to honor accurate, innovative, and well-researched science-related media coverage.

“This is a distinct honor as it comes from the experts,” said O’Brien. “My team and I are always focused on finding ways to simplify and communicate complex concepts with accuracy to a mass audience, especially on subjects where there is widespread misunderstanding - like nuclear power. It’s a tough needle to thread, but an award like this proves the extra effort is well worth it.”

O'Brien was nominated based on a 2017 PBS segment on the advances made in nuclear energy systems since the Fukushima accident. He spent two days filming at the Idaho National Laboratory site in 2015, interviewing technical experts to tell the story of advanced nuclear innovation. O'Brien took time to research and thoroughly understand why the Fukushima reactor accident occurred, how the nuclear industry responded, and why nuclear energy remains an essential component of our nation’s future energy systems. The resulting film and series was titled, “The Nuclear Option” which aired on PBS NOVA and The PBS NewsHour in January 2017.

“Miles sets the standard for how scientific topics, specifically nuclear topics, should be covered by the media,” said ANS Communications Committee Chair Laura Hermann. “He has a reputation for avoiding sensationalism in favor of facts, substance and balance, which is what ANS encourages among journalists who cover nuclear and other scientific topics.”

O’Brien owns a Boston-based company that specializes in science and technology news and documentary video production. Over a period of several years he produced two hour-long documentary films for NOVA and more than a dozen magazine-length reports for the PBS NewsHour covering the Fukushima, Japan, nuclear accident and its aftermath. He also reports extensively on aerospace, and served as CNN’s aviation analyst. From 1992 to 2008, he was CNN’s science correspondent and the anchor of programs including Science and Technology Week and American Morning.

The award was named in honor of Darlene Schmidt, a long-time ANS communications staff member who initiated nuclear education programs that touched teachers, students, and the general public with reputable, factual information about nuclear science and technology. 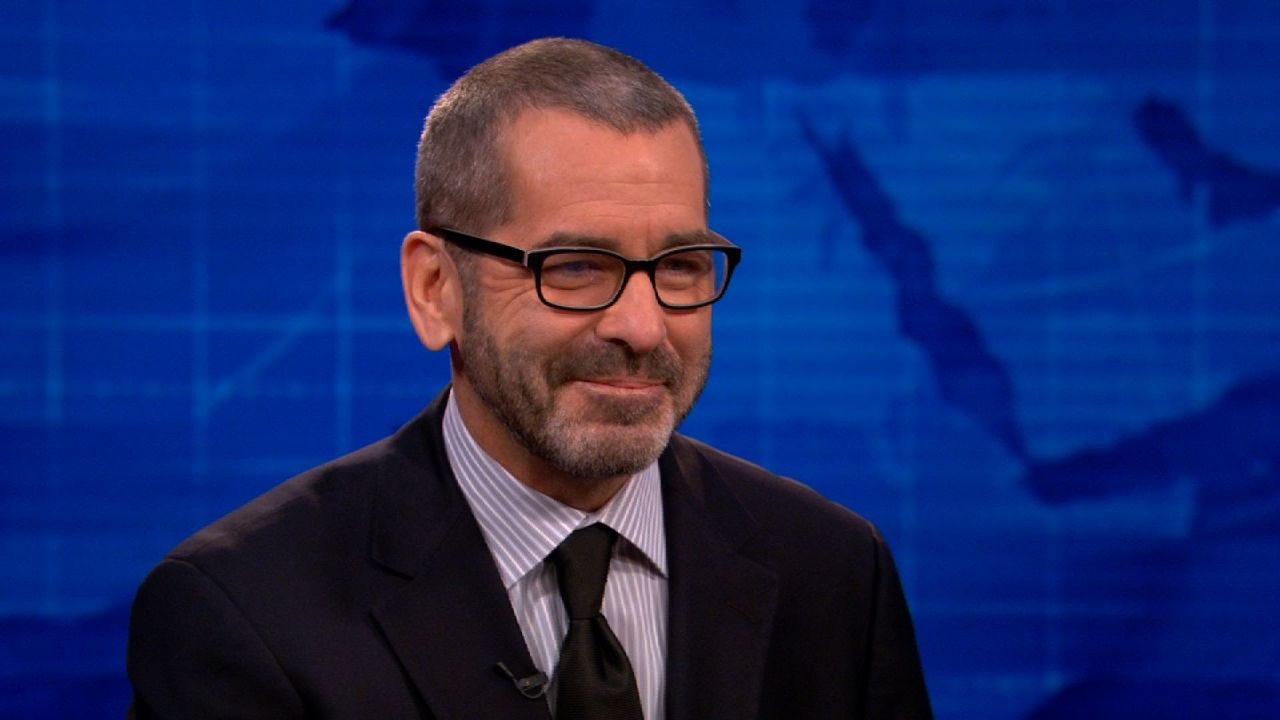